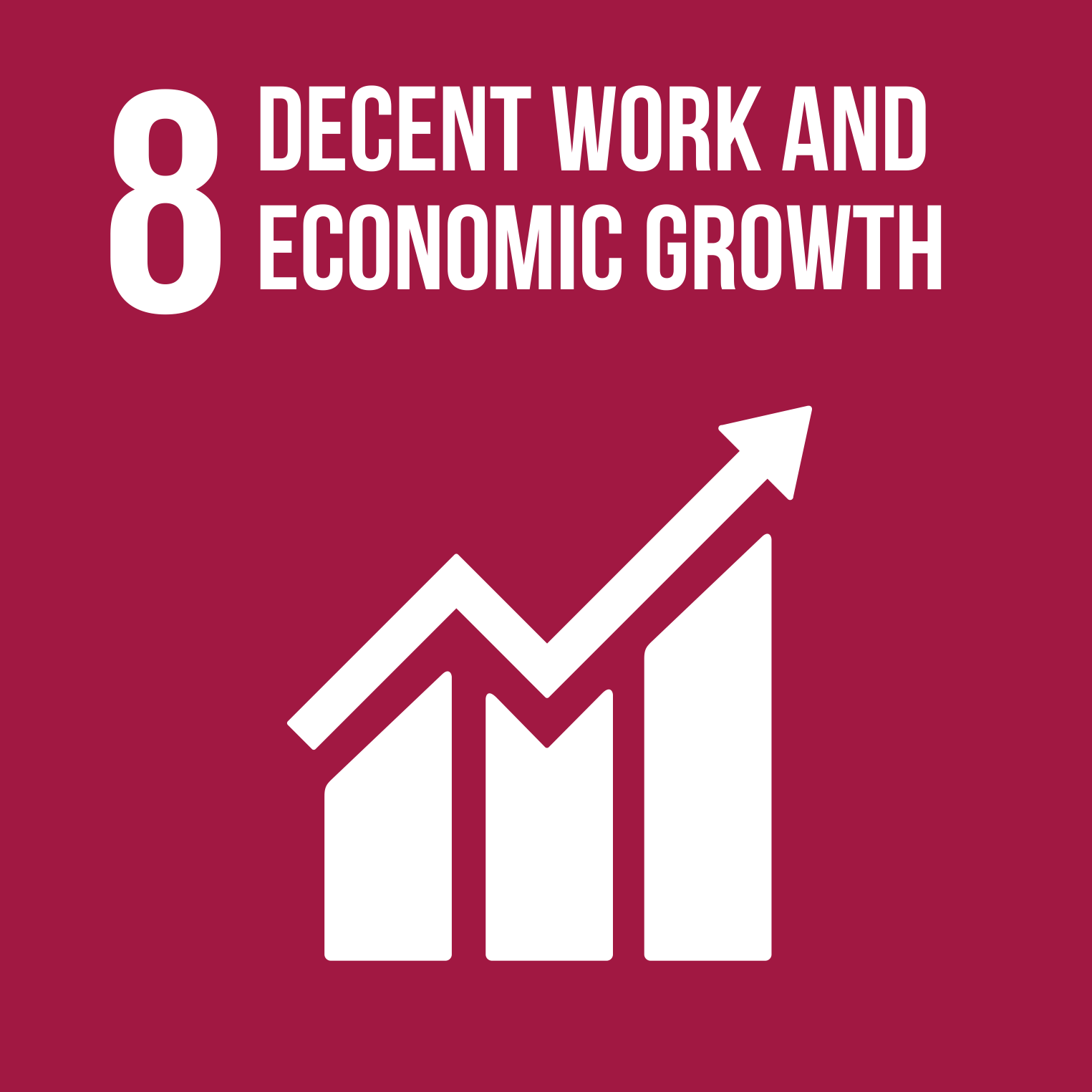 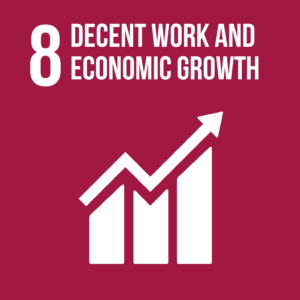 On October 7, 2018, the international trade unions celebrate World Action Day for Decent Work for the eleventh time. The idea of ​​holding such a Day annually, was put forward by the International Trade Union Confederation (https://www.ituc-csi.org/?lang=en), and immediately found a wide response in the trade union environment of the world, including in countries where the General Confederation of Trade Unions affiliates operate. Today, along with the Day of International Solidarity of Workers on May 1, it has become an integral part of the global struggle of trade unions for labor rights and freedoms, for raising the living standards of all people on the planet, for the elimination of poverty and hunger, against inequality, social exclusion and discrimination.

World Day for Action for Decent Work gives trade unions of all countries a unique opportunity to simultaneously declare support for the Decent Work for All Program, adopted by the International Labor Organization in 1999 and recognized by the UN and global civil society as the main goal of sustainable human development.

Over the past 11 years, hundreds of millions of working people in various parts of the world took part in the actions of solidarity that took place within the framework of the Day of Action. They paid and draw the attention of governments and employers, the entire world community to the need in the foreseeable future to guarantee every person a quality workplace, a fair salary, an adequate level of social protection, safe working conditions, the possibility of free exercise of their rights in the field of labor relations and social policy, healthy natural environment. 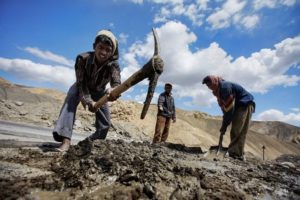 The demand for higher wages and, above all, minimum wages, remains one of the main slogans of World Decent Work Day. Without this, on the firm conviction of the trade unions, successful progress towards decent work is impossible. In a broader sense, this is a call to combat poverty, including the impoverishment of the working person.

Today, in a world where one percent of people own much more wealth than the rest of the world’s population, the problem of low wages is acute even in economically developed countries. According to the European Trade Union Confederation (ETUC), over the past 20 years labor productivity in the European Union has increased by an average of 30 percent, while wages by 20 percent.

According to the International Confederation of Trade Unions only 7% of working people in the formal and informal sectors today are union members, but hundreds more millions of workers want the security and protection provided by trade unions. Attracting new members is the most important challenge facing the world trade union movement, and the World Day for Decent Work is a great opportunity to spread the union of ideas as widely as possible, to help workers to join trade unions and to develop international solidarity actions of the workers.