Cooperation is a wonderful instrument 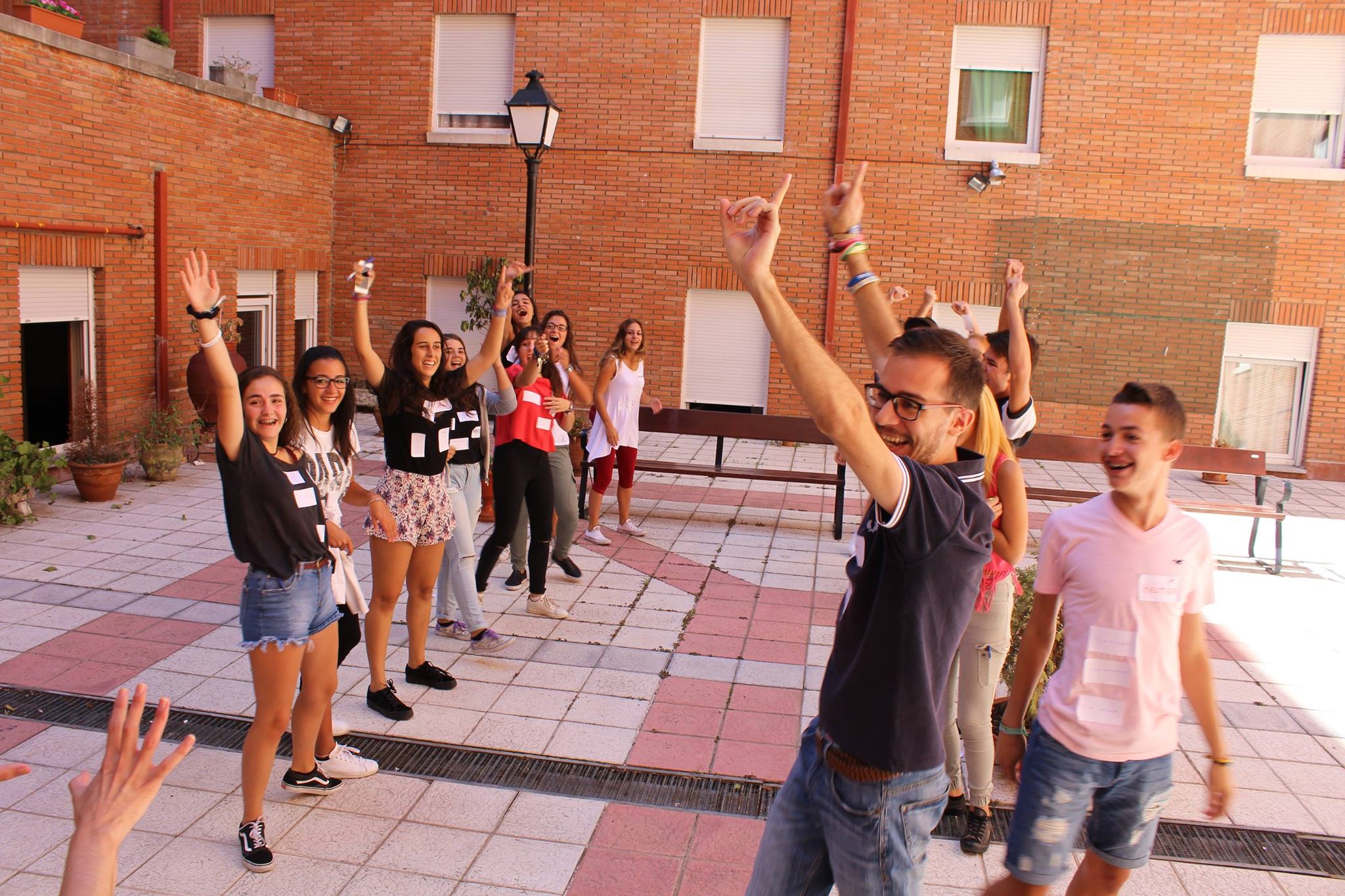 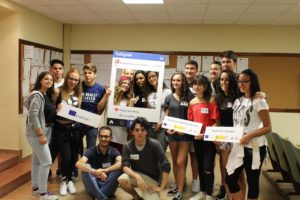 Both projects were funded by the Erasmus+ Programme and were organized from the organisation Biderbost, Boscan y Rochin (BB&R). The first Youth Exchange “GIVING VOICE TO YOUNG PEOPLE ABOUT EUROPEAN UNION ISSUES” involved the participation of 18 youngsters coming from Italy, Bulgaria and Spain in partnership with the Italian H.R.Y.O Human Rights Youth Organization and the Bulgarian NC Future now; the second Exchange “WHY TO BELIEVE IN THE EUROPEAN UNION” involved 16 youngsters coming from Palermo and Salamanca.
During these weeks of activities the youngsters had the great opportunity to get out of their home towns and experience how life can be in a different country. Although this can be an easy step for many adults, this may not be given for granted with young students that mostly haven’t had a chance yet to leave their home for more than a few days. When we think about opportunities and ways to create wider European connections and awareness about other cultures, this is part of it. These experience was also for them a way to experiment new relationships and get to know people with different backgrounds, because different cultures have different ways to handle and express attitudes and maybe this is not always easy to understand. Differences can bring problems, but they can bring as well curiosity and new challenges, and if you are able to get through the first suspicious blocks of not knowing a stranger, then you’ve excepted your challenge and you have opened the door to all new kinds of possible experiences and knowledge. This was part of what the programme was about, meeting in a safe and open-minded space in which youngsters had the time to understand that, beside the differences, people can build new friendships and understand each other overcoming language and cultural barriers.
To see these young people evolve into grown up persons that were able to get closer to new people by not judging through cultural prejudices, was one of the highest goals that these experience could achieve. 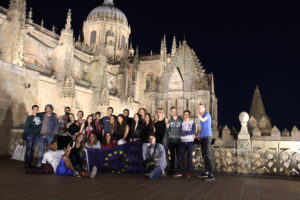 “Giving voice to young people about European Issues” focused mostly on bringing youngsters closer to the EU and its institutions and enhance their active citizenship through non formal education and experience-based learning, which contemplated mostly the use of ICT and audiovisual media as tools to provide a highly creative and motivating way of sharing and recording their activities and improvements. 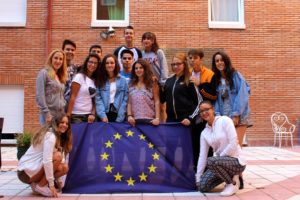 The second exchange “Why to believe in the EU” gave youngsters opportunity to increase their knowledge of EU and its importance. Through numerous non formal activities participants got to explore relevant EU institutions and their importance for all citizens of EU countries and wider. Allowing these youngsters to interact with local community of Salamanca (passengers on the street, city council…) strengthen their social and communicational skills but it has also led them to acquire intercultural abilities.
Last but not the least, both exchanges opened the door for these youngsters to an immense range of Erasmus + opportunities. They learned how they get involved and how through different EU possibilities and programmes they can acquire valuable experiences that can contribute to their personal and professional growth.