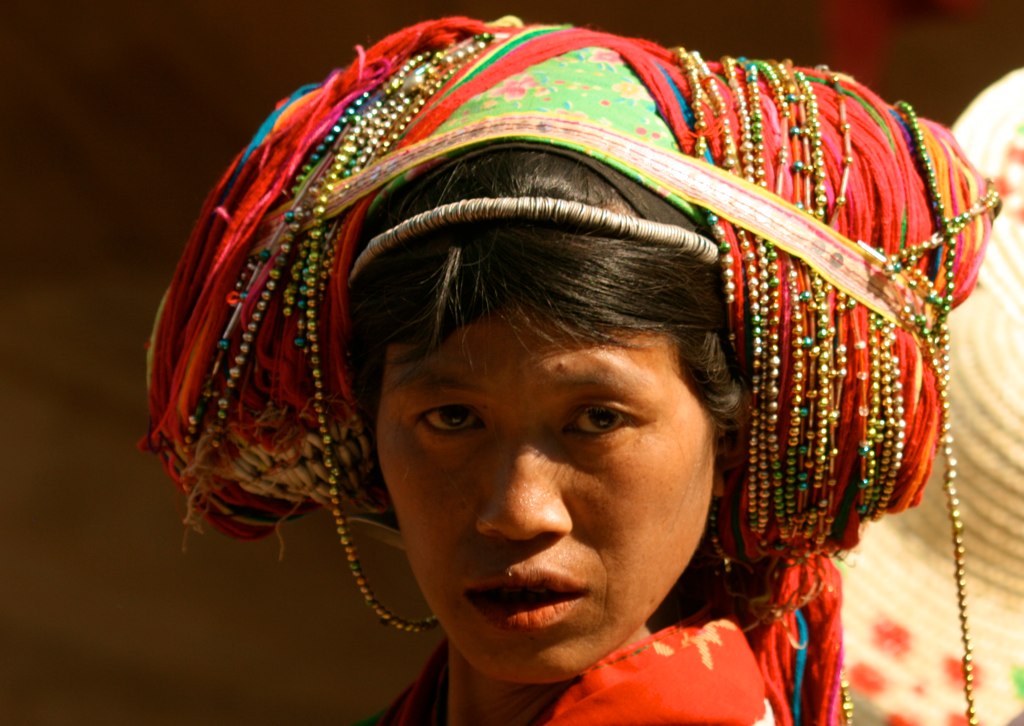 Do Indigenous languages matter for development, peace building and reconciliation? 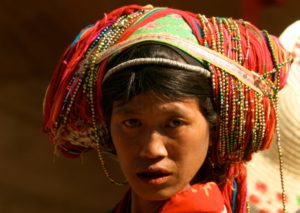 The year 2019 is the International Year of Indigenous Languages, and hence the UN theme for this year’s International Mother Language Day is “indigenous languages as a factor in development, peace and reconciliation”. UNESCO believes in the importance of cultural and linguistic diversity for sustainable societies. It is within its mandate for peace that it works to preserve the differences in cultures and languages that foster tolerance and respect for others.

In her message Director-General of UNESCO, Audrey Azoulay said: “Indigenous peoples have always expressed their desire for education in their own languages, as set out in the United Nations Declaration on the Rights of Indigenous Peoples. Since 2019 is the International Year of Indigenous Languages, the theme of this year’s International Mother Language Day will be indigenous languages as a factor in development, peace and reconciliation.

Indigenous peoples number some 370 million and their languages account for the majority of the approximately 7,000 living languages on Earth. Many indigenous peoples continue to suffer from marginalization, discrimination and extreme poverty, and are the victims of human-rights violations (…). On this International Mother Language Day, I thus invite all UNESCO Member States, our partners and education stakeholders to recognize and enforce the rights of indigenous peoples.”

History: On November 17, 1999, UNESCO proclaimed February 21 to be the International Mother Language Day (IMLD) and it was first observed globally on February 21, 2000. The resolution to proclaim IMLD by UNESCO was first suggested by Mr. Rafiqul Islam, a Bangali Canadian living in Vancouver, Canada. He wrote a letter to the UN Secretary-General Kofi Annan on 9 January 1998 asking him to take a step to saving the world’s languages from extinction by declaring an International Mother Language Day. Mr. Islam proposed the date as 21 February to commemorate the 1952 killings in Dhaka.

What people do: On International Mother Language Day the UN’s Educational, Scientific and Cultural Organization (UNESCO) and UN agencies participate in events that promote linguistic and cultural diversity. They also encourage people to maintain their knowledge of their mother language while learning and using more than one language. Governments and non-governmental organizations may use the day to announce policies to encourage language learning and support.

In Bangladesh, February 21 is the anniversary of a pivotal day in the country’s history. People lay flowers at a Shaheed Minar (martyr’s monument). They also: purchase glass bangles for themselves or female relatives; eat a festive meal and organize parties; and award prizes or host literary competitions. It is a time to celebrate Bangladesh’s culture and the Bengali language.