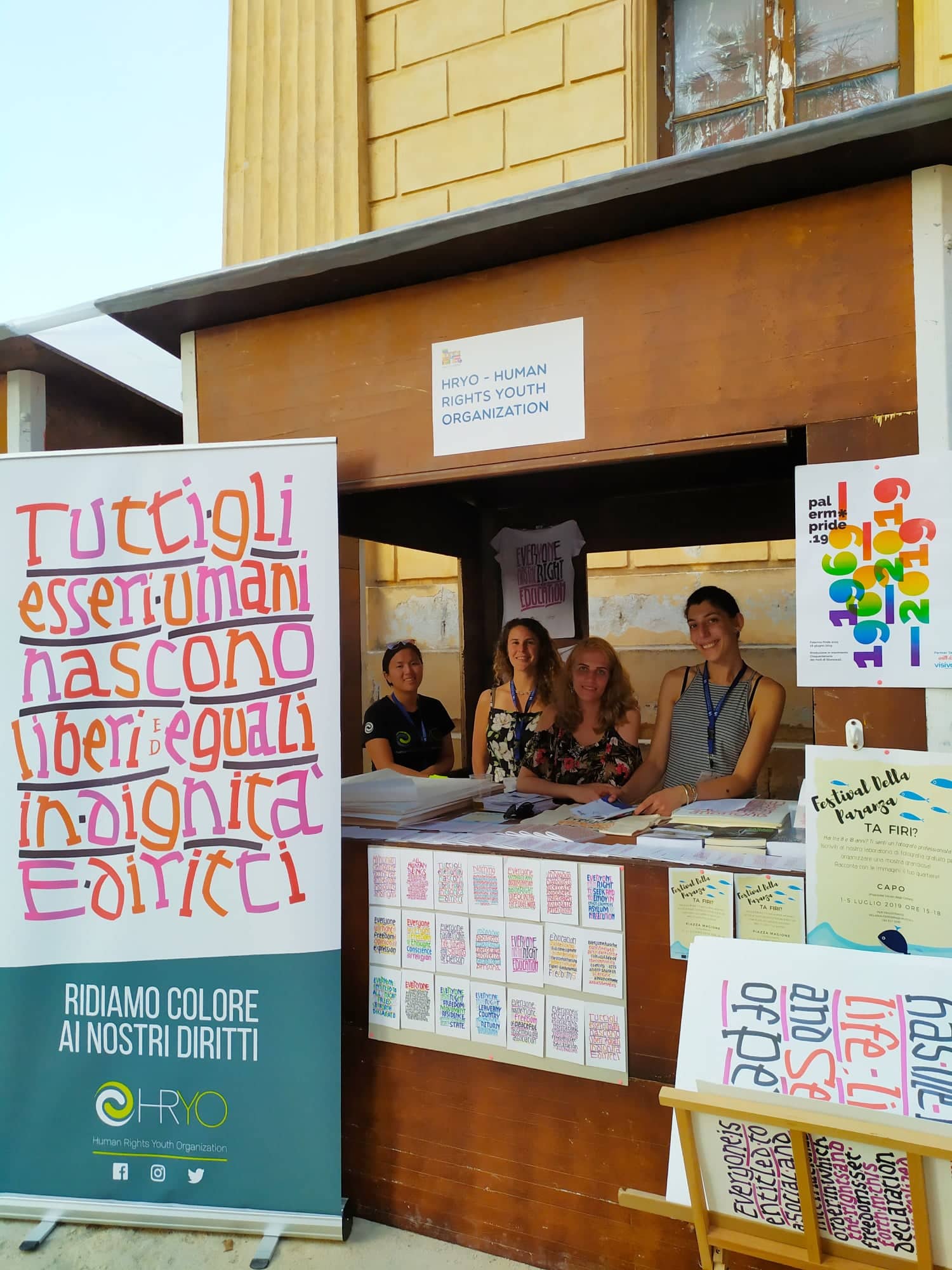 [:en]Marcelina’s experience in volunteering in Palermo[:]

[:en]In the summer of 2019 I had a possibility to take part in Erasmus+ and European Solidarity Corps project in Palermo. My hosting organization was H.R.Y.O. and I really recommend it because I spent two fantastic months, full of good energy, and new experiences. 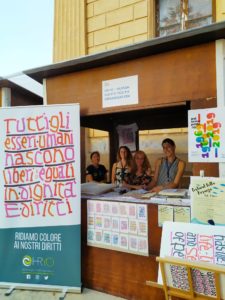 On the fifth of June I boarded a plane from Poznań to Munich, where I next switched to another plane and after two hours I landed in Palermo.

I had a possibility to help in a lot of fantastic and challenging events. During my first days I helped in a books festival. Our organization prepared some small books with Human Rights articles that we gave to the people (we had Italian and English versions). The event was in botanical garden, so I had also possibility to admire the beautifull nature. There were also a lot of events about literature, music or theater. 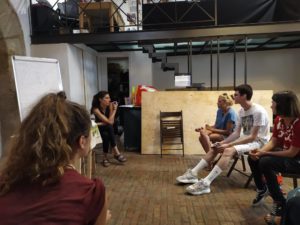 The next event was Festival della Paranza. It was implemented through theater and photography workshops for children and teenagers. The 1st part of the festival we prepared in Magione, a beautifull district with a lot of green places, but it has quite difficult history as a place to live. Our participants was very young so sometimes it was difficult to comunicate with them, because of the language, but I loved it so much. Every day we drawed with them play some games and showed some exercises related to appearances in front of the public. In the end we prepared with them a play and show it to their parents. It was fantastic week. 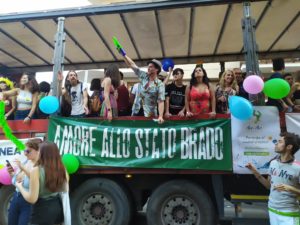 The secound part of festival was photography workshops, with we prepared in Capo, one of the district in Palermo. In this case our participant were quite older, so sometimes we comunicate with them in English. At the beginning we prepared for them some integration games to make a better atmosphere in group, and next we showed them some techniques about making pictures, we did some posters about it, and later we went with our participants to the walk and did some pictures. At the last day there was an exhibition. It was also perfect week and I liked it a lot. I emproved a lot of new things.

I went to the gay pride parade and I enjoyed very much. 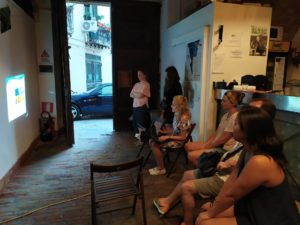 I participated to the English Language cafè, prepared by all volunteers of H.R.Y.O. Once, I presented the European Solidarity Corps projects, my project and I shared my experience with the participants.

I took part in a workshop about gender violence. It was a good opportunity to know many things, reflecting on some differences between Italy and Poland and collaborating with the other participants.

I have met a lot of fantastic people from Palermo and from other countries. People of the organization were nice, always smiling and with good energy and full of great ideas.

The experience was fantastic and I suggest everyone to do a volunteering project abroad.