Less water, no soil: welcome to the world of vertical farming 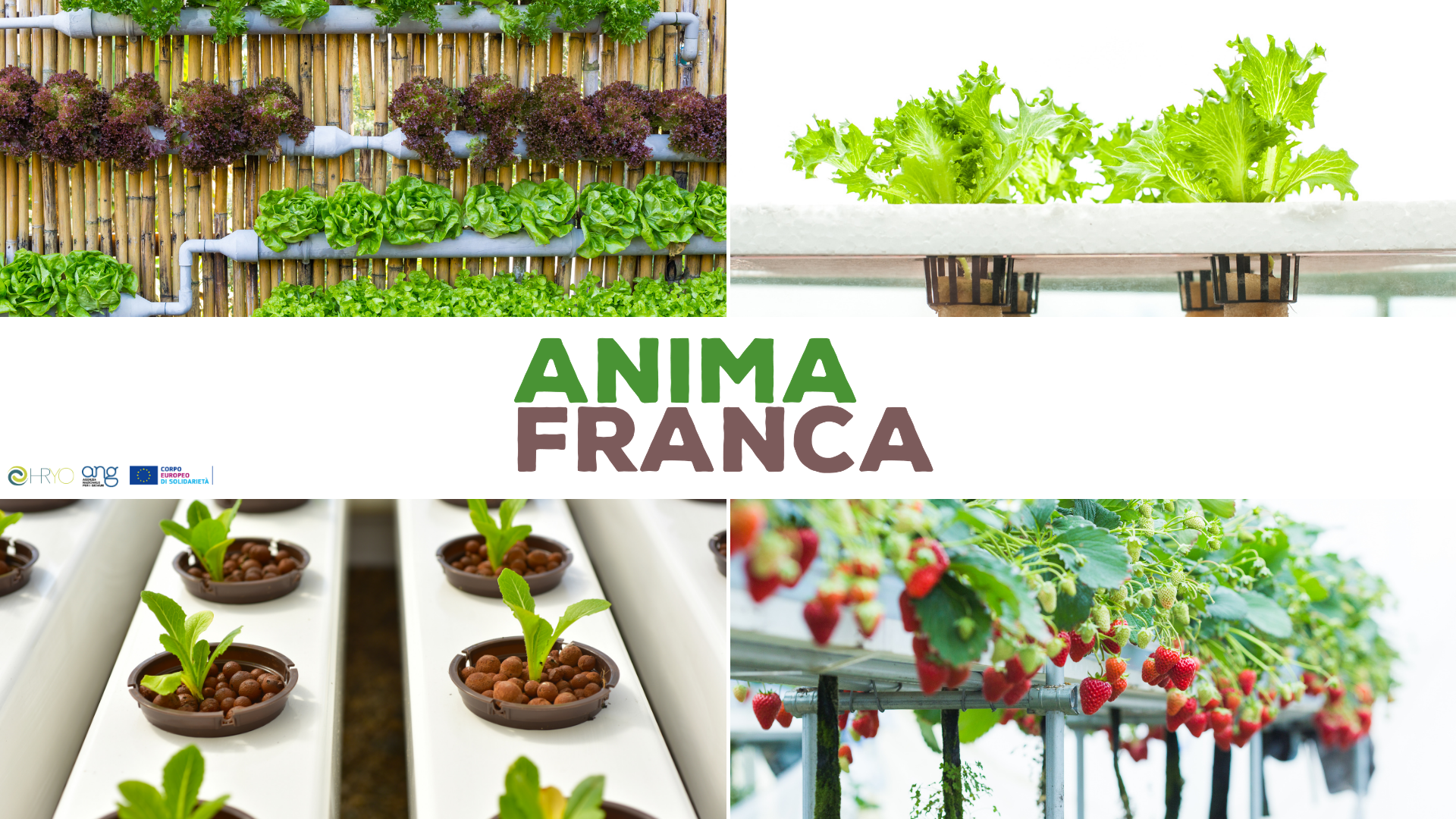 Did you know that agriculture makes up even 70% of global sweet water consumption?

That is an astonishing number, especially given the fact that we use water every day in our taps, market shelves are full of various drinks and industry needs it as well. However, all other water designations account for barely one third. Farming needs a lot of it, but we need it as well. Some regions of the world are already facing the problem of complete lack of water – Cape Town in South Africa has barely managed to avoid it, but only for a while, by drastically limiting the water consumption there. Mexico is struggling with this problem as well. But we do not have to look far away to notice the danger – even locally, in Europe, there are already reports stating that we are running out of our sweet water sources.

But we cannot simply stop producing food, can we?

World’s population is drastically growing in numbers, which means the opposite – we need more food, more farming and therefore – higher water consumption. Some estimates are already stating that we will need to double our food production by 2050 to meet the growing demand. The case seems hopeless. There is an interesting way out of this, however – soil-less farming.

The name is actually quite literally describing this method – there is no soil needed. This unusual way of growing vegetables had been initially researched by NASA, and to your surprise – not because it is difficult to bring soil to space. Water is much harder to be put up there. And due to its substantially smaller water consumption, soilless farming has been on the scope of astronauts.

What is it exactly?

Soil-less farming is a highly controllable and monitorized method of cultivation, in a closed environment and without usage of a single grain of soil. There are various mediums to substitute the soil, hence their different names. Hydroponics are plants which have been grown in water – their roots are submerged in mineral-rich and nutritious liquid. Water circulation is basically closed, and the only part of it that is being “lost”, is the one that is used by the plant itself – for example, into cell production. There are also Aquaponics – which are different from the previous one only by one factor – the water used for its production is also inhabited by fish. Slightly different are Aeroponics, because instead of water, there is just a sort of a fog-like air, which is also rich in nutrients necessary for proper growth.

As mentioned before, this way of producing vegetables is extremely water-sufficient. But how exactly?

By some estimates and real-life results (for example in Japan), soil-less farming can cut the water usage by 99%. That is an astonishing number! And even better news is that this is only the beginning of advantages. Another way of referring to this method is vertical farming – this is due to the fact that plants can be stored in a sort of container, and these can be stacked upon each other. Hence we not only achieve huge water savings, but also need less area for producing equal results. What is more, by appropriate light distribution and composition of the “feeding” water, we are capable of receiving more food out of the same amount of product. When it comes to salad, for example, the edible part accounts usually for around 30% of the whole plant’s mass. Using hydroponic agriculture, we can consume even 90% of the plant.

Since we are talking about salad already, let’s compare other interesting statistics. By using traditional agriculture, from one meter squared, we can produce on average around 4 kg of salad, which requires 250 l of water. One meter, 4 kilograms, 250 liters. Vertical farming from the same area (one meter) can provide 100kg of salad, consuming only 1l of water. Again, one meter, 100 kilograms, one liter. This example shows how drastically more efficient this type of agriculture is.

Unfortunately, as with everything, there are two sides of the coin, and vertical farming has its disadvantages.

First, we are capable of producing only green vegetables, like salad or herbs. There have been attempts of growing more demanding vegetables, such as broccoli, however with little success or with high costs. So far this technology is not developed to such an extent that would allow us to farm anything we desire. It is still within early steps. What is more, soil-less farming requires high technology and strictly regulated – even lab like – conditions. On top of that, the source of energy comes not from the sun, but LED lights. To sum up, this means that vertical agriculture is not available to everyone: costs of entry are quite high, as well as the costs of electricity.

Japan comes here with some great real-life examples. In 2014 the profitability of such farms had been examined. Unfortunately, only 25% would be profitable, half would manage to come clean (no profit no losses), and the remaining one quarter would generate losses.

The technology is however still being researched, improvements are being introduced and the future is looking rather in bright colors for vertical farming. Financing has grown 13 times in the past 5 years, accounting for around 13 billions dollars. It is still little, but the trend goes in the right direction. If we manage to produce grains (wheat, rye, etc.) with this method, we could – by the estimates – reclaim 15% of lands and cut the water demand by 91%. It is definitely a game worth playing.

At Terra Franca we are not capable of growing plants without soil – at least for now! Instead, we are trying to get as much as possible from the land given to us. Even though traditional farming seems to be a wastage compared to the vertical one, it is still the greenest way to go. That’s why we want to have our own little garden that will be able to satisfy our – and in the future also yours – modest needs. Commune gardens not only provide value in the form of food, but also education and social integration.

Nothing bonds people as much as dirty hands, does it?