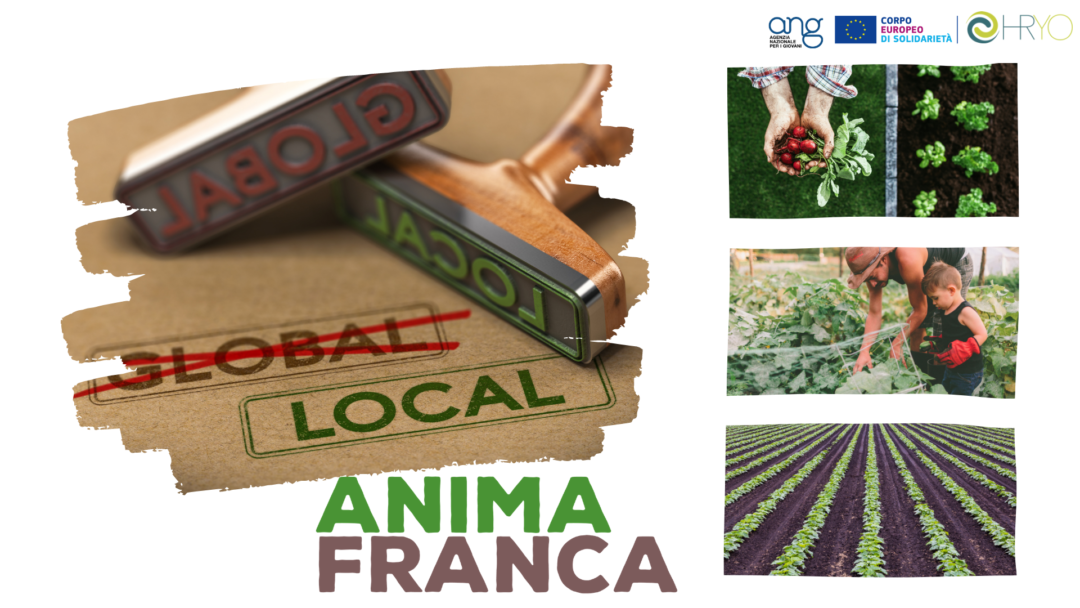 The importance of rethinking our economy

In today’s world, everything – from global warming to global financial crisis – is telling us that we need fundamental changes in society. Based on the discourse of Helena Norberg-Hodge, a pioneer of the ‘new economy’ movement, producer and co-director of the award-winning documentary The Economics of Happiness, and the author of several books, including Ancient Futures: Learning from Ladakh, the most important and high priority issue is a fundamental change in the economy.

In her own words: “The change that we need to make is shifting away from globalising to localising. Localisation is a solution multiplier that offers a systemic, far-reaching alternative to corporate capitalism, as well as communism. It’s a way to dramatically reduce CO2 emissions, energy consumption of all kinds, and waste. At the same time, localising economic activity can restore biodiversity as well as cultural diversity. It’s a way of creating meaningful and secure jobs for the entire population and perhaps most important of all, because it’s about rebuilding the fabric of connection, the fabric of community between people and between people and their local environment.” She calls this “the economics of happiness”.

Back in the 80s, Helena went to work in Ladakh, a region in Tibet, as well as Bhutan. She then observed the same pattern in both places regarding how the ‘outside world’ market opening destroyed the local economies and the peace between people. She shared these experiences with economists, anthropologists and environmentalists: they all agreed that our history is very similar to these ones.

The system in which we live is now outdated.

A system based on importing, exporting and creating more and more distance between us. This distance between countries and societies creates an impossibility to develop an ethical structure. We cannot be ethical and kind and maintain the local markets and economies if we do not see the impact we are generating on the other side of the world.

She explains how the local food movement was created all around the world, from individuals to companies who shared these same thoughts of the need to cut back on production and transport. She exposes the 7 main points on which we should focus to change our economic system:

So this is just one theory carried out by a small group of people all around the world. But as we know, every big change starts out very small. There are many good initiatives nurturing around the globe and we must find, promote, and support them. There is a change happening and this is just one of the many options to create a better tomorrow.

In this way, Terra Franca is one of these projects that are being carried out based on the principles of localising and reconnecting the people of Cruillas (in Palermo) and the land. With a lot of objectives in sight, creating a safe common space for the community as well as a fruitful vegetable garden, are the main ones for now.