[:en]Now back in England, slightly sad to have left Palermo[:] 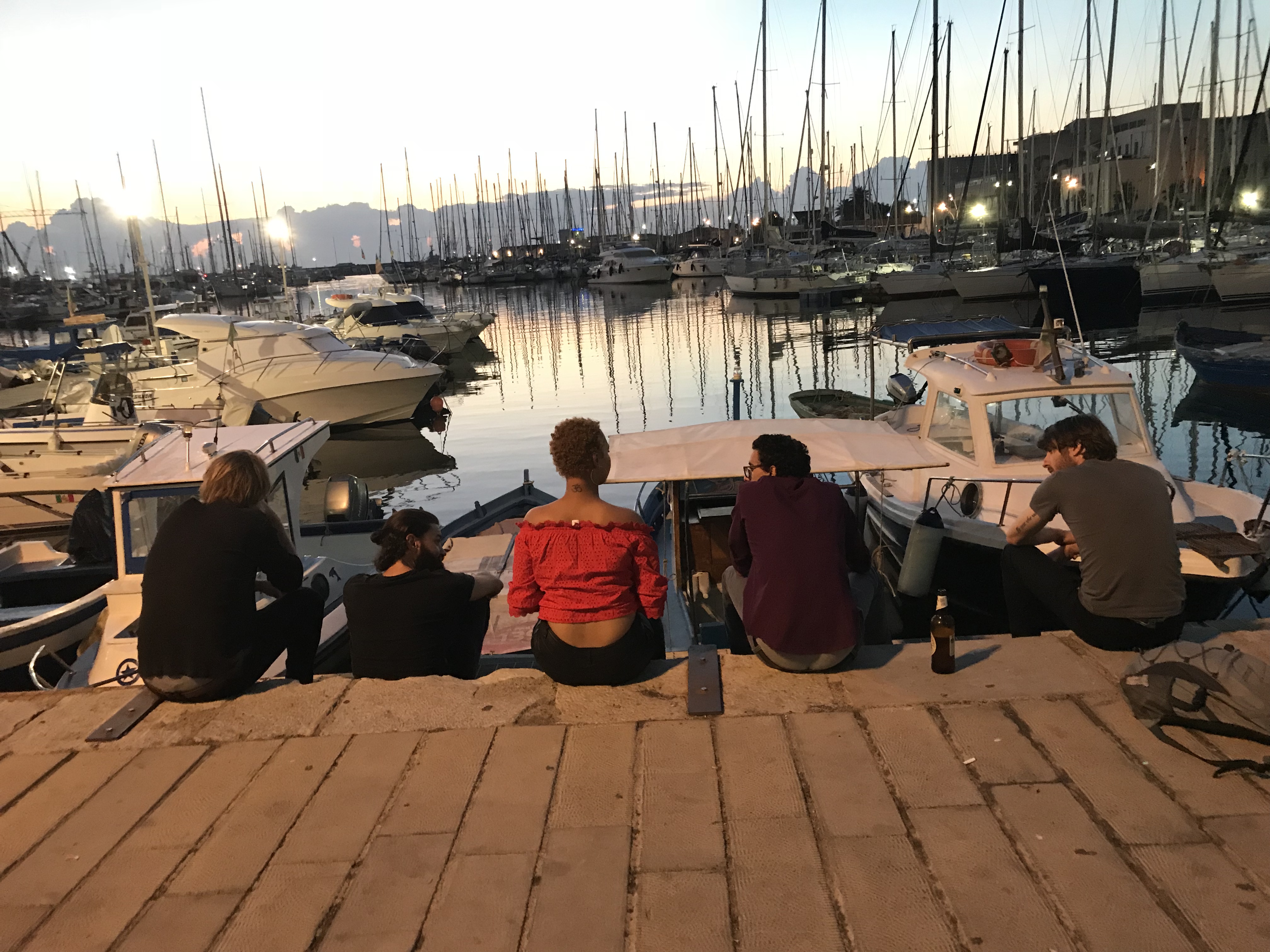 As I write this, my 2 months in Palermo have already, sadly, come to an end- but the work we have started has only just begun.

With the aim of my 2 months in Palermo being to learn about the realities of the sex trafficking of Nigerian women in Palermo through not only hearing the stories about these women, and meeting the people from their community, we were also able to visit the institutions and organisations within Palermo who not only helped these people, but helped others from their community such as other immigrants and women who have fallen victim to not only sex trafficking and prostitution, but also domestic violence.

Our learning of these realities began with shadowing our mentor for the project, Alessandra, whom not only works with women but also runs laboratories in Zen, an underdeveloped and less privileged municipality of Palermo, with the children in order to help improve their English skills, and give them a place to not only socialise with other children, but to give them a space in which they can focus on their school work, and add emphasis to the importance of their education. In addition to this, Alessandra also introduced us to ‘Spazio per le Donna’ which is a safe space for women who are victims of various types of abuse, and whilst there we were able to hear first hand the harsh realities of the Nigerian women who had been sex trafficked and the tales of the juju(African black magic) that had been used to try keep these women captured- a curse that has since been lifted by the Benin ‘chief’ (an important person in an African community)

In addition, Alessandra, a mentor who put her all into making sure we were able to see both the positive and negatives of Palermo also took us to the Santa Chiara community, a place that has been purposed to house the immigrants that have flocked to Palermo, a place that intends to look after the immigrants through housing and helping them with their Italian skills. Through my own research I was able to find another place similar to this in Palermo called Centro Astalli which also houses immigrants, teaches them Italian, and feeds and clothes them.

I’ve mentioned many times that Palermo is a beautiful city, and that the negatives that cripple the people of the city is such a contrasting juxtaposition, but to know that so many organisations such as SatoriaSociale, a place where former prison inmates, immigrants and those who have been victims of sex trafficking can come to learn tailoring skills and work, exist restore your faith in the beauty and strong sense of community that is Palermo.

In my 2 months, although they were too short for my liking, I was able to learn a lot about the realities of Palermo. As a Nigerian, it was so rewarding to see such a strong African culture, to be able to mix with them and meet with them, and to join in on events that brought people together regardless of whether or not they were for a negative thing, such as the memorial for one mans wife, Francis, whom we met through H.Y.R.O. His wife sadly passed away on a boat that sunk whilst trying to cross the waters to come to Palermo. The memorial, held at H.Y.R.O’s headquarters in StatoBrado, is just one example of a community coming together to offer support to one of their own, support that was all the more touching due to the Italian community coming together with the Nigerian in a wonderful exchange of culture.

Now back in England, slightly sad to have left Palermo, yet still overwhelmed, I feel privileged that I was able to experience first had the ying yang of such an authentic city, and plan to come back in the future to do more work that can help improve the state of the communities within the beautiful yet crazy, Palermo.[:]