Beyond global warming: why we need to save water to stop climate change 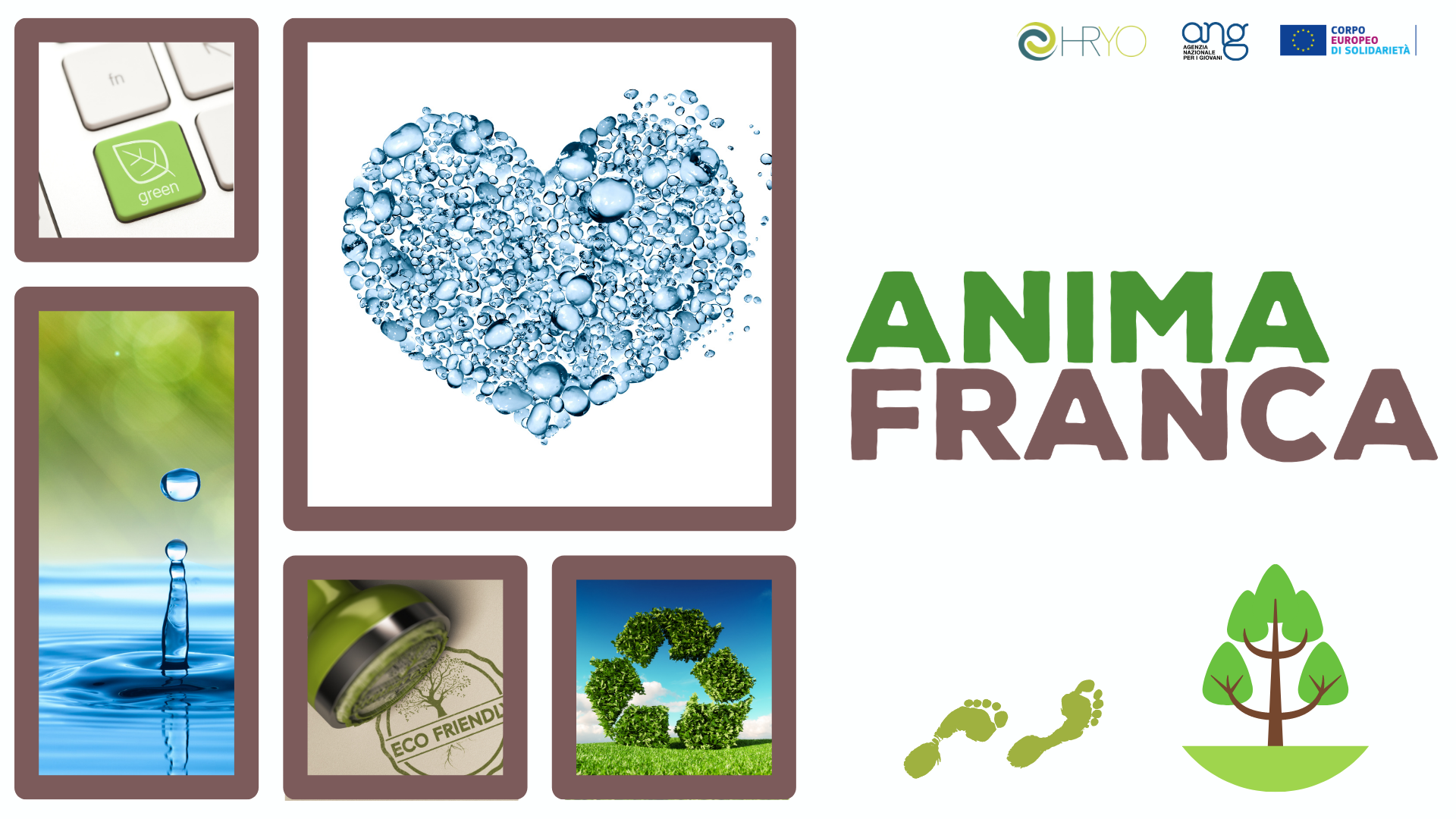 Climate change, which is discussed more and more often, is not only about global warming, i.e. rising temperatures. This is a whole series of dangerous phenomena, resulting in the deterioration of the living conditions of hundreds of millions of inhabitants of the globe.

Access to drinking water is becoming the main problem. Climate change simulations indicate that dry regions today will dry up even more, and wet regions will suffer from increased rainfall.

As temperatures rise, the amount of energy stored in the atmosphere increases. This is why hurricanes and tornadoes are increasing in intensity. Evaporation also increases – hot air holds more water than cold air. This causes drought. Until now, mankind has used water extremely wastefully. We treated it as an inexhaustible good. And rightly so, water is inexhaustible. Each drop will finally go to the seas and oceans, which will evaporate and give them back to the air.

The problem is that by managing water unreasonably, we restrict access to it. We are leading to desertification of entire stretches of continents and lowering the water table in underground deposits.

The 21st century may not only be the century of conflicts over depleted oil and gas resources, but also the century of disputes over access to water.

Experts estimate that in the next 15 years, 2/3 of the population will suffer from chronic water shortages. And the demand for water is constantly growing – it has tripled over the past 50 years! This is the result of not only population growth, but also industrialization – more industrial plants mean more water demand. It is also the result of rising living standards in many areas of the globe.

Already, more than a billion people do not have access to clean drinking water. In developing countries, millions of women and children travel for hours to water sources, often heavily polluted. Even in Europe, 41 million people are deprived of free access to water.

Today 2.4 billion people in the world do not have adequate personal hygiene, which exacerbates health problems. At any time, half of the places in hospitals in the world are occupied by patients suffering from diseases related to water shortage and pollution. 3.6 million people die each year from such diseases.

The other side of the coin is sewage.

Only 62% of the world’s population has access to a good-quality sewage network, separating wastewater from drinking water. 1.2 billion people have no access to sewage at all. Dung causes many diseases in the world, and lack of sewage is the single biggest cause of infection.

The conflict over access to drinking water already affects developing countries, such as China and India, as well as industrialized countries, including the United States. The people of Africa are most affected by this problem. However, it should be remembered that it is not only climate change that exacerbates the problem of water deficit in Africa.

The tragedy is also exacerbated by human activities, such as uncontrolled expansion of cattle herds, soil erosion caused by ruinous agricultural practices or the burning of savannahs, and deforestation for fields and pastures.

The UN estimates that desertification will cover 12% of Europe’s territory.

The lack of water will harm tourism, which is a vital part of the Mediterranean economies. The result of desertification and economic problems in southern European countries may be a wave of migrations to the north.

We need a minimum of 50 liters of water per day to meet our drinking, cooking and hygiene needs. The average person uses approximately 100–150 liters of treated water each day. Saving water every day does not have to mean reducing the quality of life. Sometimes minor behavioral changes are enough. In an average family, hygienic procedures consume about 40% of the total water consumption.

This can be changed in the following ways:

In Terra Franca, we’re creating a safe space of dialogue and community, where we can learn together about sustainability and create a better future for all.