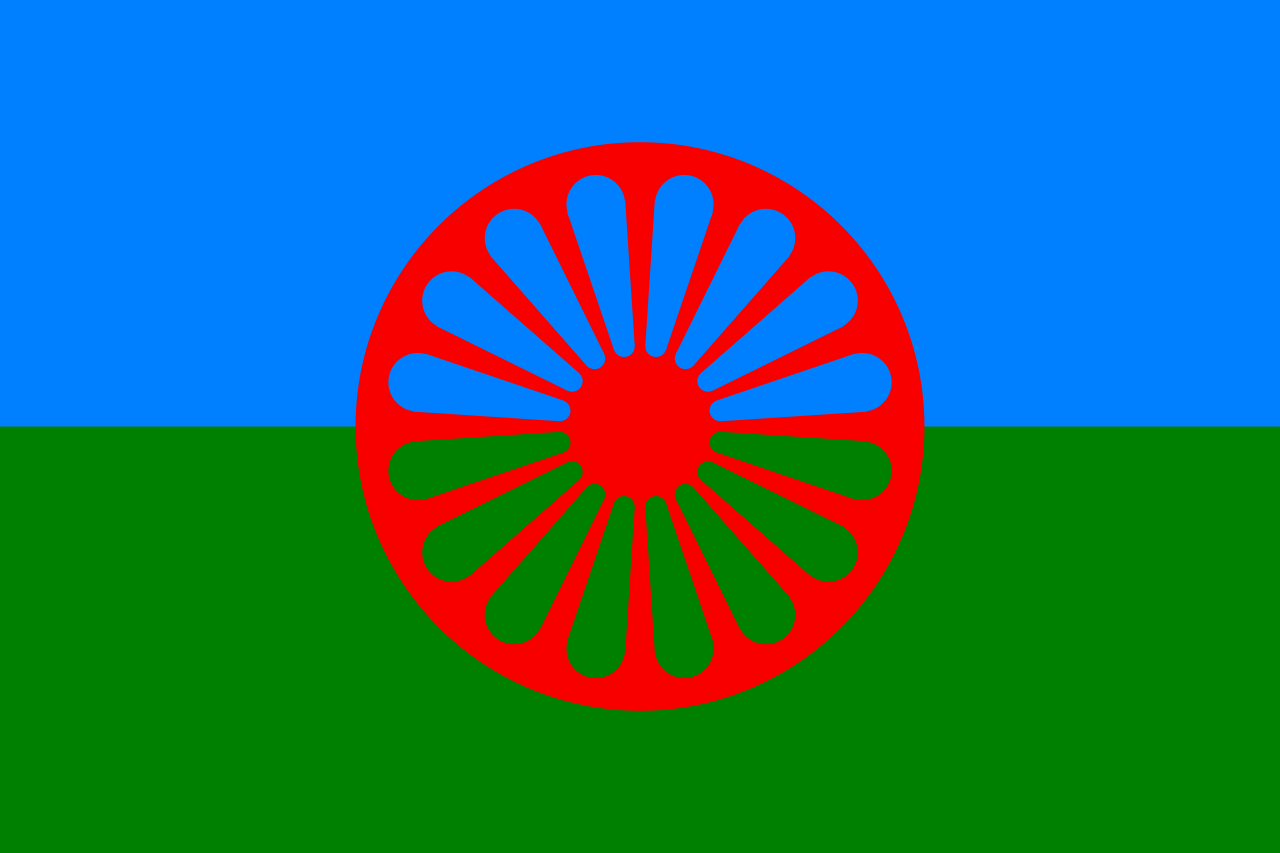 Stereotypes, racism, and cultural differences have led to centuries of discrimination, persecution, and genocide against Roma people around the world.

The purpose of this day is to draw society’s attention to the problems faced by the Roma, to improve the educational situation and, at the same time, to claim the civil rights of the Roma. According to the official website of the European Parliament, www.europarl.europa.eu, the Roma are the largest ethnic minority in Europe, with 10 000 000 living in Europe, of which 6 000 000 in the countries of the European Union, many of whom are often exposed to various forms of intolerance and even social exclusion.

The indifference regarding Roma developed a lot of criticism, hate speech and violence against individuals, entire communities in different forms of injustice and racism. The International Roma Day aided the world to focus on putting the human rights of Roma, including minority rights, at the center of all State inclusion policies and measures.

UN Special Rapporteur Rita Izsák : “It is high time for Roma to be considered as full partners in society, with much of value to contribute, and not only as beneficiaries or as a problem to be solved,” she said, regretting that according to recent reports, the number of Roma speakers in high-level meetings about Roma inclusion is still limited. Europe cannot stand for exclusion.

The first documentary attestation of Roma communities dates back to 1068, from the Byzantine Empire. There are several theories about the place of origin of the Roma. Some specialists believe that they would come from Egypt, while others are advancing the hypothesis of coming from the northwestern Indian province of Punjab.

The Romani flag is comprised of two longitudinal stripes, the lower green one symbolizing Romani people’s close connection to nature, and the upper blue their connection to heaven, or to the philosophical and spiritual realm. The wheel in the center, which covers both stripes, symbolizes pilgrimage and traveling and is based on the ancient Indian wheel of fate. The wheel originally had 16 spokes and its bright red color corresponds to the first chakra and the element of earth.

The lyrics of the international Romani anthem, “Gelemgelem”, were set to a traditional melody by the Romani musician and politicianJarkoJovanović of Belgrade. (http://www.didaweb.net/mediatori/articolo.php?id_vol=273)

In Palermo the majority of Roma people are coming from Kosovo and Montenegro, in the past years there were around 500 roms, now there are only 127 divided into twenty-six families, they live in wooden or masonry shacks. In the last two years, a dozen of families, on the list in the ranking of the housing emergency, managed to get accommodation. It’s a slow process because there are more than a thousand families asking for asylum.

The mayor has agreed with the prefect the start of a path of guarantees, legal and social, for families for their inclusion in the urban context, he claimed that Roma camps dont have to exist, and for this reason in the sprit of Palermo Charter they are working with the perfecture to involve public instiututions and private structures of the city in process of divestment of the Roma camp, to achieve a dual objective: to develop the area of the Favorita and protect the people living there (http://palermo.repubblica.it/cronaca/2017/03/23/news/il_comune_demolizione_per_il_campo_rom_della_favorita_-161233678/