One World. I have a dream…Yes! 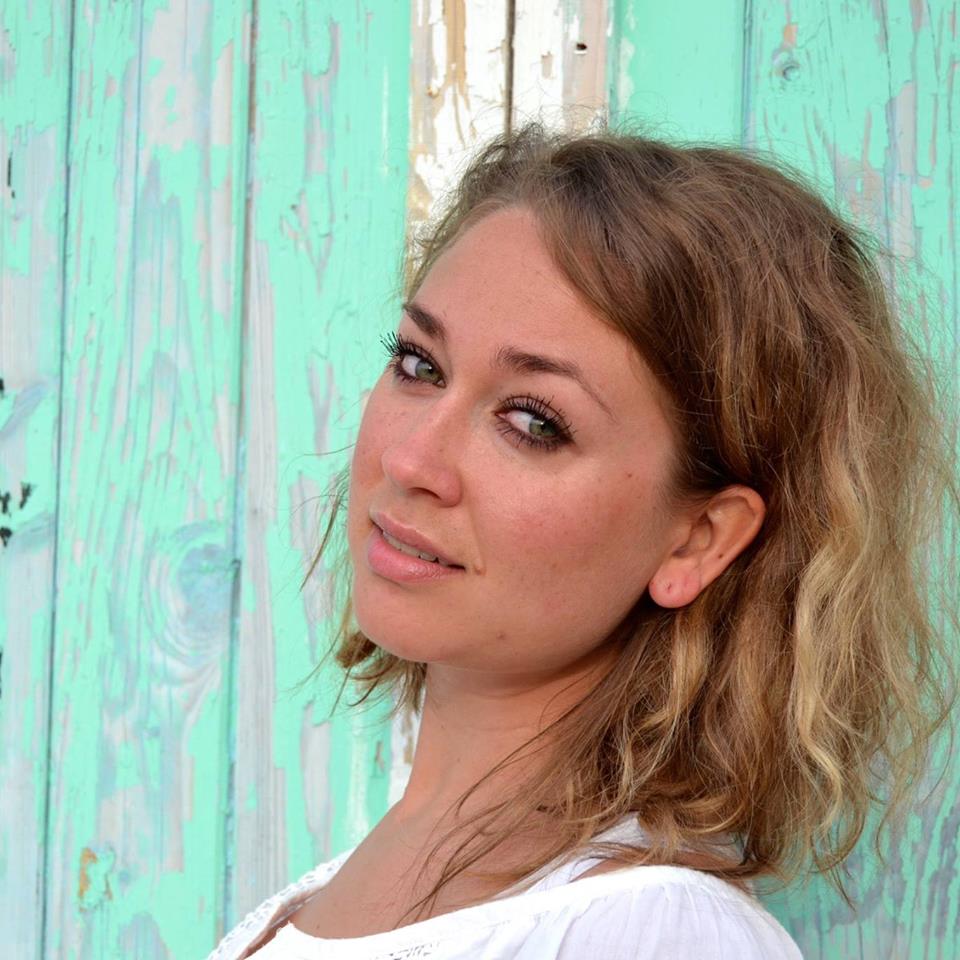 I have a dream…Yes, Just like Martin Luther King Jr, I have a dream! A dream for a world filled with peace and brotherhood. We are often confronted with the opposite reality when we turn on the news, hear or experience conflict in our society. We could describe peace as the absence of violence, but I believe and experience peace as a state of being. From the 21st until the 30th of October “One World” a Youth Exchange about diversity and tolerance will be implemented in Palermo (Sicily). The H.R.Y.O. Human Rights Youth Organization will host 30 participants and 6 Youth leaders from the following 6 countries: Jordan, Palestine, Turkey, Sweden, Spain and Italy. It will be open to young people between the ages 18-25 who are ready to explore their perception towards peace, diversity and the influence society has on this perception. We have chosen the city of Palermo as it has a culturally rich history of Arabic, African and European influences. The current situation in the city still reflects a great deal of diversity which will complement the goal and experience in the project. So, we believe that this characteristic of Palermo will be an added value in the project since in our media based world that constantly communicates attacks, un-safety and distrusting of „the other‟ makes it difficult for youngsters to be open to diversity. The aim of this project is to foster a culture of peace amongst young people. By empowering and assisting youngsters to experience a reality beyond their own cultural roots and backgrounds, we want to stimulate tolerance and a curiosity towards diversity. Participants will leave this project with a new level of social and intercultural competences that will positively influence their approaches and behavior towards diversity. We hope the long term benefits of the project will be seen in young people actively taking part in the realization of a culture of peace.