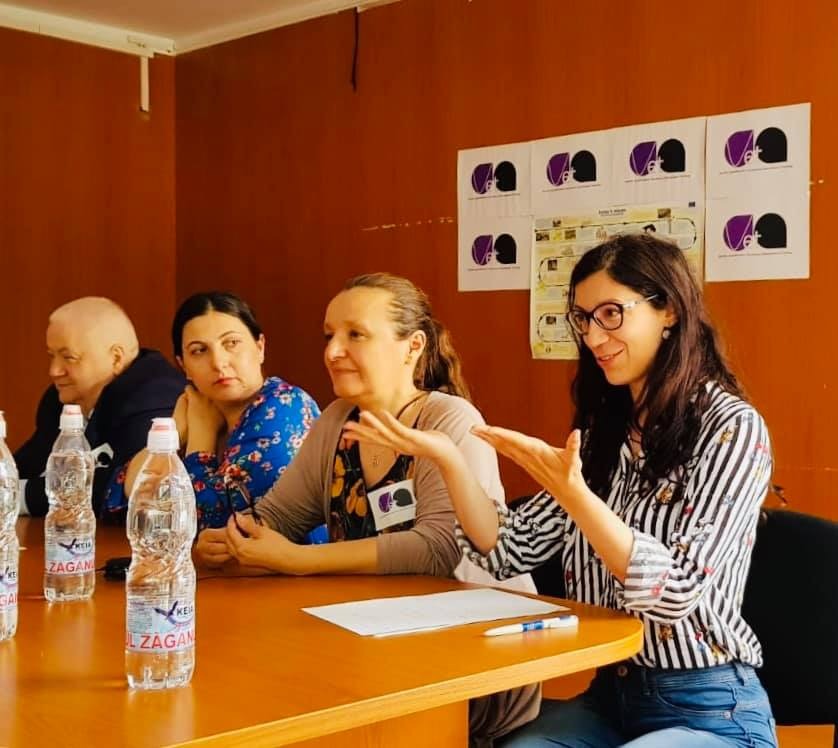 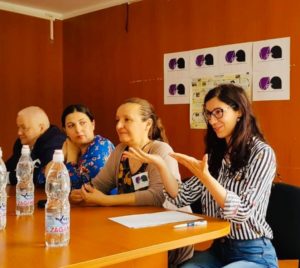 Federica spent two months in Bucharest participating in the IRETI project. She did her traineeship in some Romanian organizations focusing on data analysis and communication through social media and learning more about migration and human trafficking.

“I did not know anything about Bucharest, but I was ready to let me surprise by it. And this is what happened. Already in the first week I had fell in love with the city, so familiar to me even if had never been there: in short words, I felt at home. With these positive feelings I started my traineeship experience.

Through the IRETI project I had the opportunity to work as a trainee in a Romanian non-governmental organization called Novapolis Association, enhancing my competences in data analysis. It was really stimulating to study data about attitudes and practices of Romanian employers towards migrant employees, as well as to write a report about those data. I could learn more about practices adopted by Romanian employers to integrate migrant workers in the workplace and I understood the importance of social integration of migrants and its positive implications.

My traineeship focused also on communication through social media, in particular Instagram. I was responsible of the IG account of IRETI project, therefore I created and implemented a communication strategy. It was so passionating to create contents and I could discover more about the reality of human trafficking within Europe. For example, over the years 2010-2012 30,146 victims were registered in the 28 EU Member States;  80% of registered victims were female and 69% of victims were trafficked for sexual exploitation. Victims came from EU (the first country is Romania) as well as non-EU countries (the first one is Nigeria). The fact that the highest percentage of internally trafficked victims (victims who are trafficked within their own country of origin) is in Romania struck me a lot and made me know another face of human trafficking, that is internal trafficking.

During my traineeship I had also the opportunity to collect some data regarding social integration of migrants in Romania. This was the most challenging activity among the ones I have done and thanks to it I have understood that collecting data regarding migrants can be difficult for many reasons. For example, lack of a common language between the interviewer and the interviewed is a great obstacle, therefore a questionnaire prepared for data collection should be adapted to the educational background of the interviewed and his/her proficiency level in the language chosen for collecting data; moreover, a questionnaire should not use complicated concepts and/or sentences that could not be understood by the interviewer. I will keep all these considerations in mind next time I interview a migrant or another person, not taking for granted that we have a common educational and language background.

In conclusion, I have acquired two more things after my experience in Bucharest: more knowledge and a new place that I can call “home”! “