[:en]If you believe in something, it will happen![:] 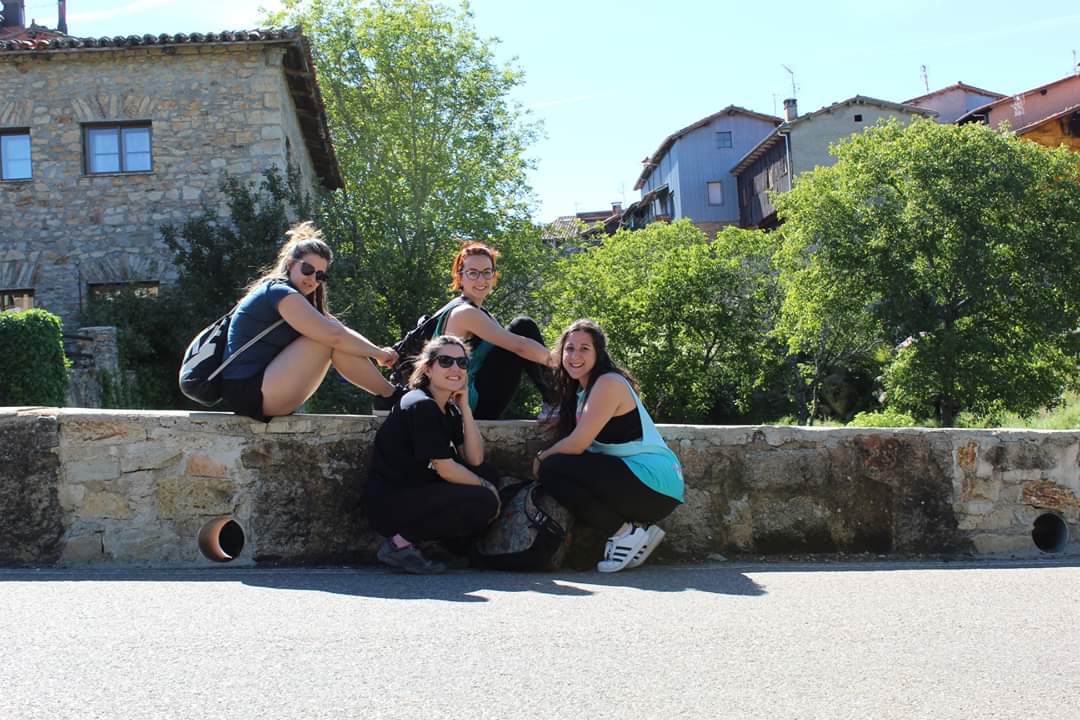 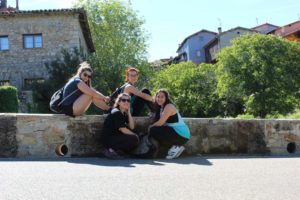 Since 14th of May I started my mobility, within the Erasmus + program, in Salamanca (Spain) where I spent two months, it was in fact until July.

There, I have been working as assistant project of several European project such as uCivic and Siep, but the principal one was the project called “IRETI -Empowering Women and Strengthening Socioeconomic integration”. The name of the project IRETI means hope and it comes from the Yoruba language, spoken by the majority in Nigeria. This name was decided in function of the fact that the first aim of the project in itself is to give hope to the women victims of Trafficking in persons. Those people are most of the times young women especially from Nigeria; but it is consistent also the presence of women from Romania, East Europe and Asia. The second aim but not less important is to support them by fostering processes of ties. Nevertheless, the project includes also activities that will allow partner organizations to exchange experience, methods and good practices.

These two months have been intensive and full of commitments, but really satisfactory. My main duty concerned this project was to collect data from every partners Romania, Spain, Italy and England and organize them in a systematic way for the creation of an online platform. In particular, I was in charge to collect information regarding the partners involved in concrete in the project, the actions put in place and the ones to obtain more visibility, but also data concerning the local hot spot/ hot line who can be considered a help in fighting this huge and global phenomenon. All of this work has been done in order to create a platform that will be used to provide services and opportunities to the woman victims of Human Trafficking, who needs help to get out from the exploitation. The idea is to create something concreate to decrease the average of exploited people at the European level, and it is for this reason that all the country partners make their efforts in accomplish the result. There is a strong awareness that only through the cooperation and the collaboration worldwide is possible to combat this enormous crisis humanitarian that is affecting the whole Europe. 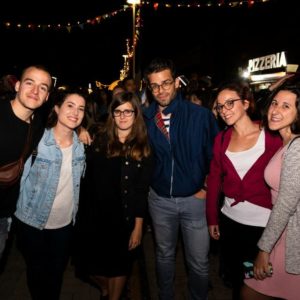 During these months, I had the chance to meet entities and associations at the national and regional level who are present in the city. They have been selected as stakeholders who work on the social field for the rights’ protection of vulnerable people. One of those, that have particularly catch my attention, was CASA ESCUELA SANTIAGO UNO. That is a wonderful reality that allow teenagers to start learning something that can be their future work, for example hairdresser or builder, but in the same time they have the possibility to live there. It is not a school how we can intend it normally, and it is not just a home. I had the impression that we easily could define that as school of life. Another beautiful thing inside of this institution is the fact that girls and boys have the possibility to take part to the several activities provided by volunteers or educators. Just to name, one is how to perform juggling and magic show.

Other associations with who I had contact has been ARPRAM. That is a national association with several different locations in all the Spain. Their work is closer to the main aim of the project; in fact, they work directly with the women that wee force to work as prostitutes during the night. Another really interesting experience was the meeting that I had with the responsible of the EUROPE DIRECT OFFICE, where I have been. There, the confront among us was really stimulating and full of input of reflections on the challenges facing Europe and on its future.

Another important part of my staying in Salamanca and working in BB&R was the possibility I had, to know new people and learn new things. In this sense, I had some Spanish lessons with a great and patient teacher M. Elisa, with her I spent most of my working time out of the office and I found a person with many interests and many histories to tell. M. Eliza as fundamental part of the project and of my staying in Salamanca supported me in all the visit to the entities, but also in making me discovering the city and in pushing me in improving my language skills.

In Addition to that, I took part of two courses regarding the IT System. To be more precise I have attended the first course with Daniel Gonzalo about the use and the ability to exploit the social media at the maximum, and then obtain the maximum share of visualization and sharing. He has revealed me some tricks that I would not have known otherwise. The second course was, instead, about the creation of webpages with Roberto. Also the latter has been interesting, for me, above all because it is something really far from what I have studied and secondly because it is nowadays so important to have IT abilities that I cannot reject the opportunity to learn something new. At this propose, during all the months I have discovered software and programs (Powtoon, Joomla) that I can easily use to work in other circumstances and as important as the first I have improved my use of programs such as Excel, PowerPoint, Internet, social media and so on.

To conclude this brief summary of my experience here, I would like to thank everyone who crossed my path, who taught me something new, and all the people that made this experience so productive and nice. At the same time, I would like to say that it was one of the most beautiful and interesting experience made until now, for this reason I would love to have the possibility to still stay here and work with You.