The hidden element: searching for gamification in Slovenia 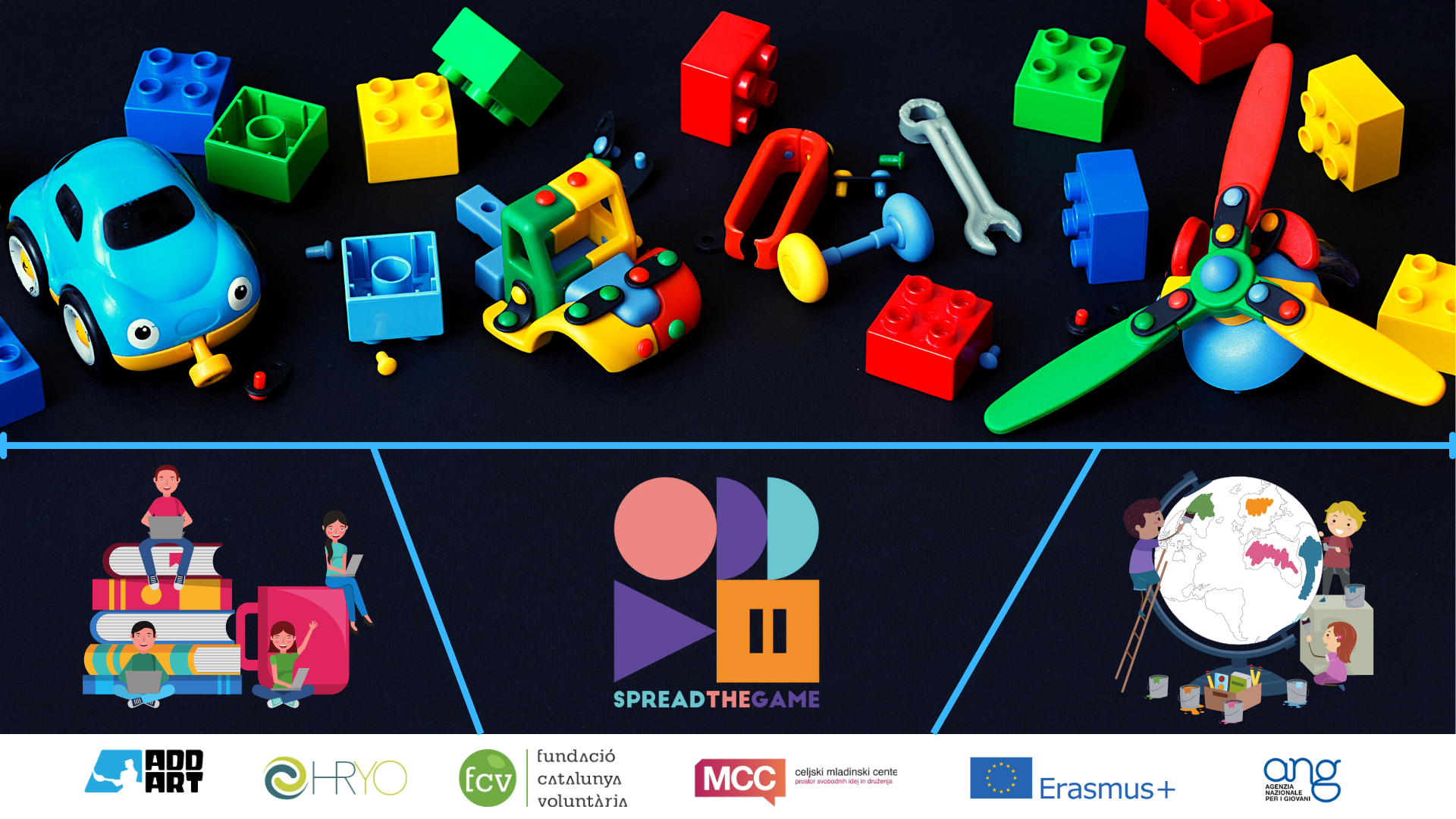 Not much research can be found in Slovenia on the subject of gamification, but something is obvious; gamification is present in many fields. In fact, one of the first Slovenian works on gamification is a diploma thesis titled “The Gamification of Advertising in Slovenia” written by Pavlič in 2016. In her work, Pavlič states that with gamified advertising, advertisers most often address young people between the ages of 15 and 25, and that gamification on Slovenian soil has not yet fully utilized the motivational material offered by the elements of game.

That is definitely true, and a good example of this can be found by observing the development of escape rooms into an interesting tool for cultural enhancement. We already knew escape rooms in Slovenia at the time, as the first one was established in 2014, but these were nothing but gamification with the purpose of the game, hardly used to achieve other purposes. Then, in 2017, the team of the Slovenian Alpine Museum was inspired by the positive response from museum visitors to its permanent exhibition, set up as a museum narrative enriched with interactive challenges, so they took a big leap forward – into “gamifying” the museum exhibit known as BIVOUAC II. Bivouac II is not a classic “escape room”, where the game is led by a moderator who guides you as you try to escape from a room. Instead, it is an innovative way of exploring a museum through games developed specifically for the project.

Gamification has developed in Slovenia over the years in these areas, ie. advertising and tourism. However, for many years we have also known gamification at school, in the form of a Reading Badge that requires students to read a certain number of books to win it. Gamification also appears more recently in some young companies, where employers use it to motivate employees. In one of the Slovenian personnel companies, employees were specifically selected through a process that relied heavily on gamification.

With a one-month CEO call, the company looked for young talent and offered them a unique one-month internship. Each step in the process was tailored to the target group; they didn’t just post a classic ad on a website, but made a video and posted it on social media. Then they made an application, which those interested downloaded to their phone in order to solve three tests, attach a CV and apply for the tender via mobile phone. The process was therefore simple and interesting, adapted to the habits of the young, talented people they were looking for.

In conclusion, we can say that gamification has been present on Slovenian soil for a very long time, without ever being addressed as such; now that it is becoming more and more purposeful, however, it is finally being written about.